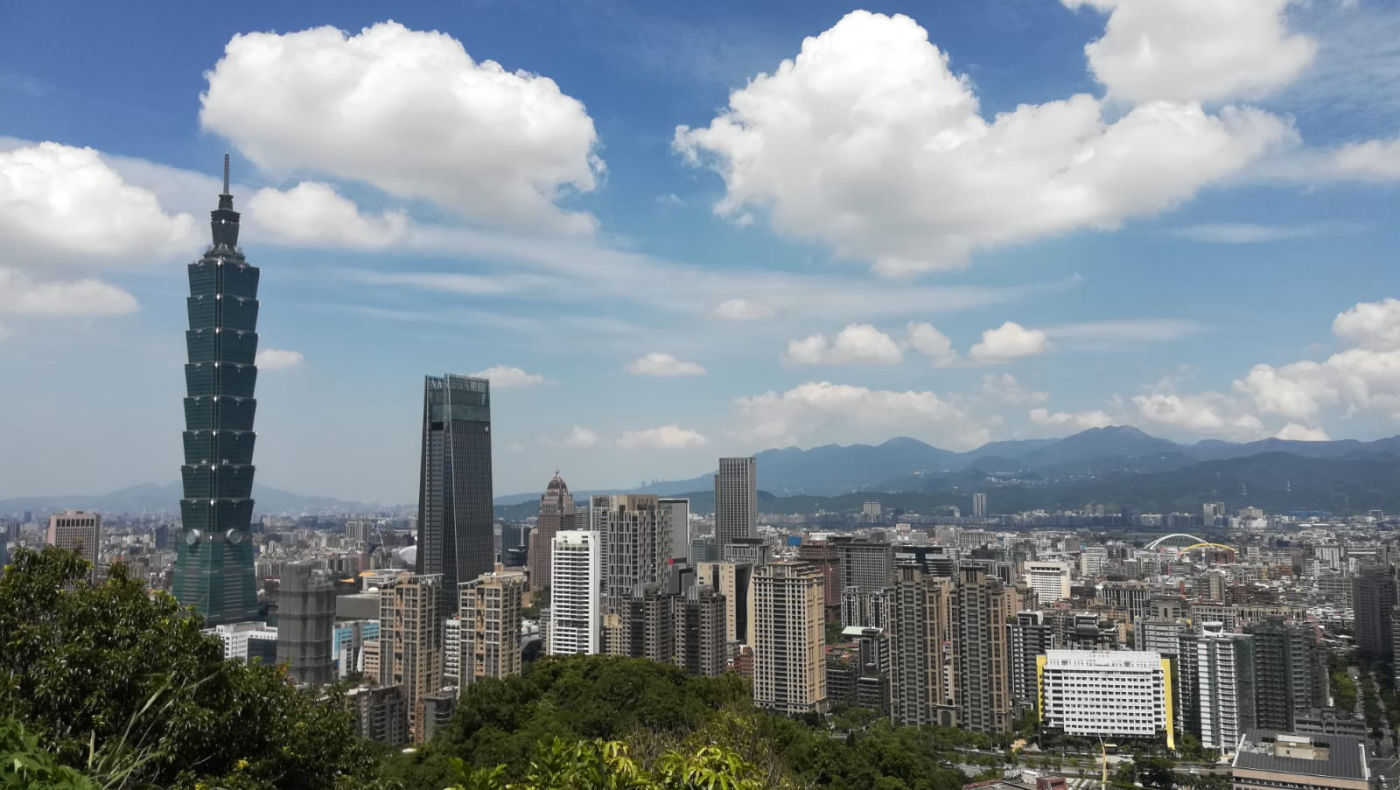 Brief: Located on the west side of the Nangang Mountain System on the eastern edge of the Taipei Basin, it is named after the similar shape of the mountain. Together with the neighboring Lion Mountain, Tiger Mountain, and Leopard Mountain, they are collectively called the Four Beast Mountain. The top of the mountain is 183 meters above sea level.