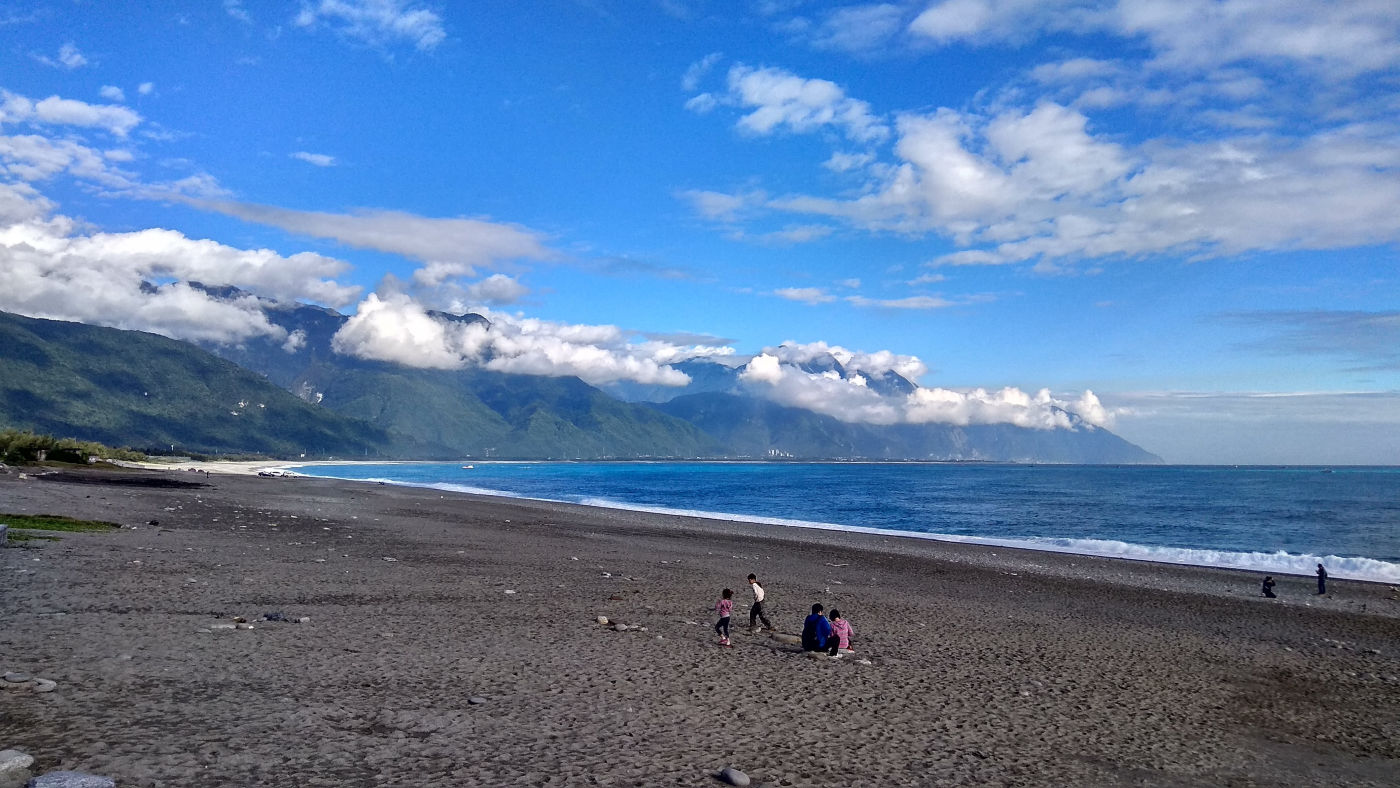 Brief: In the Qing Dynasty's "Taiwan Map and the General Map of the Back Mountains of Taiwan", it is marked that there are several low wetlands in Hualien. These wetland lakes of various sizes are Qixingtan; in 1936, when the coastal flight field was built during the Japanese occupation , The Japanese filled the Qixingtan area and moved the residents of the Qixingtan area to near the bay on the side of Meilunbi. The residents still called the bay where they lived as Qixingtan.